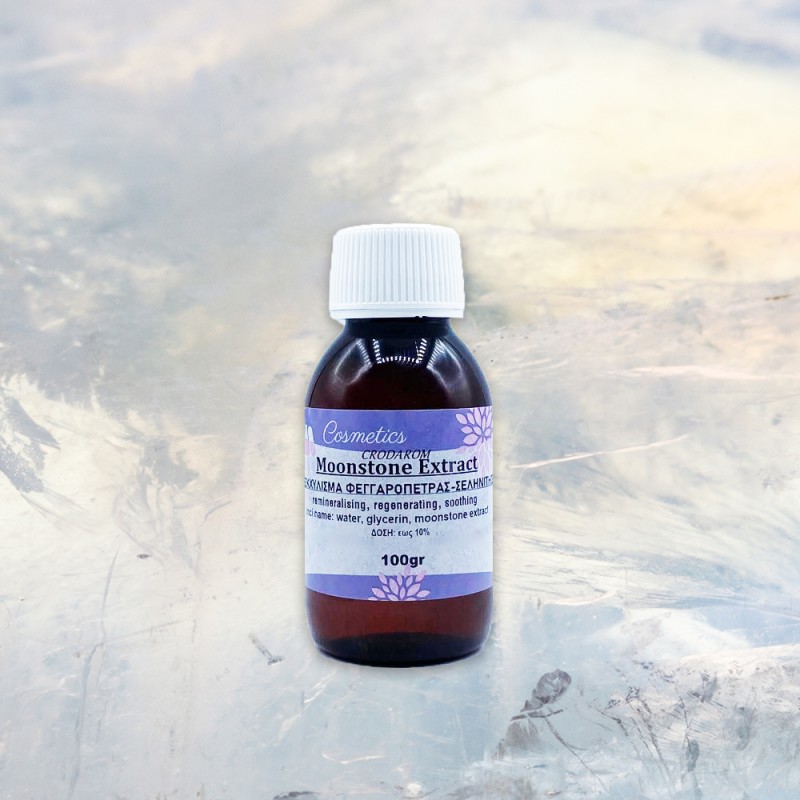 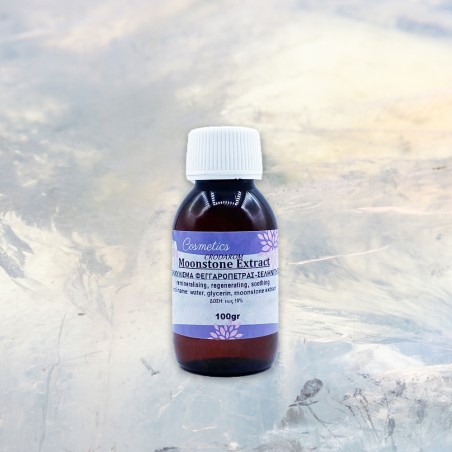 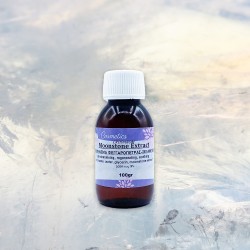 Belonging to the feldspath species, moonstone is naturally rich in silica and potassium. These minerals will bring radiance and luminosity to the complexion while maintaining the hydration of the skin, and will restore shine to the hair and accentuate the reflections.

The alternate name of Moonstone is hecatolite or 'selenite', from the Greek 'selene' ('moon'). The name

moonstone is derived from a visual effect, or pearly and white iridescent sheen, caused by light

reflecting internally in the many layers of feldspar that make up its structure; this is the mysterious

Moonstone is composed of two feldspar species, orthoclase and albite. The two species are

intermingled. Then, as the newly formed mineral cools, the intergrowth of orthoclase and albite

separates into stacked, alternating layers. When light falls between these thin, flat layers, it scatters in

many directions producing the adularescence phenomenon.

Moonstone has been used as jewellery for centuries, including ancient civilizations. This gemstone is

surrounded by a good deal of mystique and magic. In many cultures, for example in India, it is regarded

as a holy, magical gemstone.

In India, moonstones are also regarded as 'dream stones' which bring the wearer beautiful visions at

night. The Romans admired the moonstone, as they believed it was born from solidified rays of the

moon. The moonstone symbolizes our being in its entirety. With its soft shimmer, it strengthens our 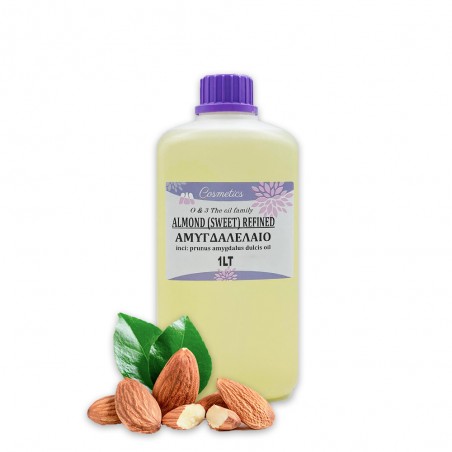 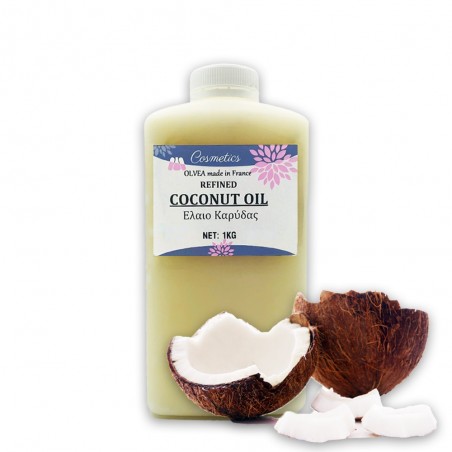 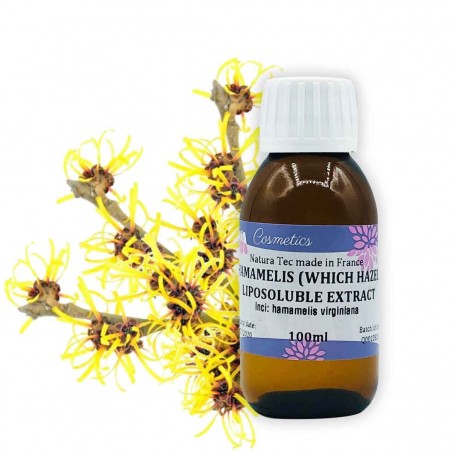 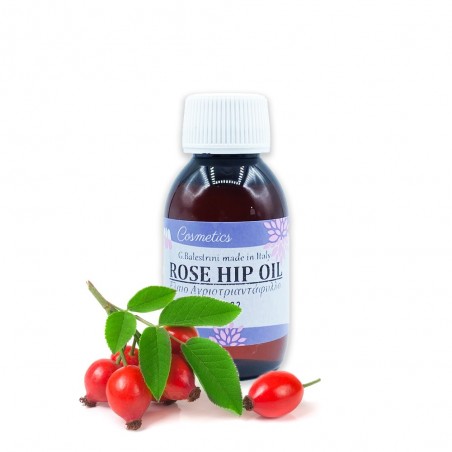 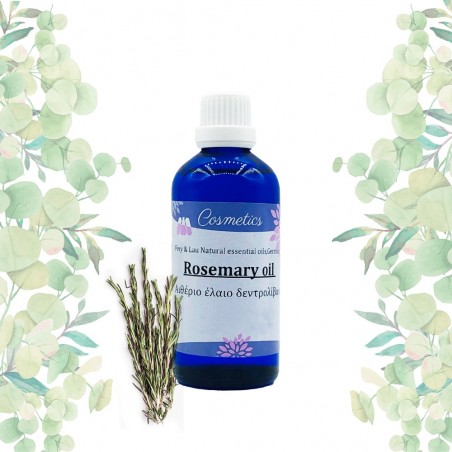 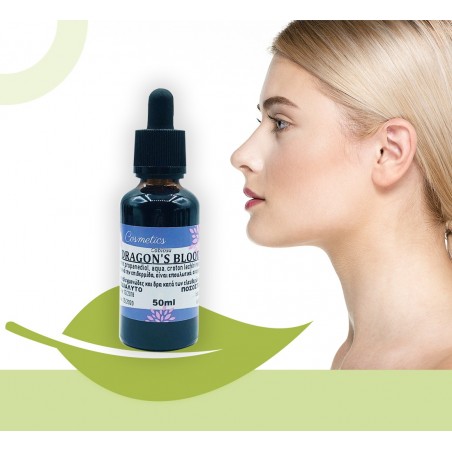 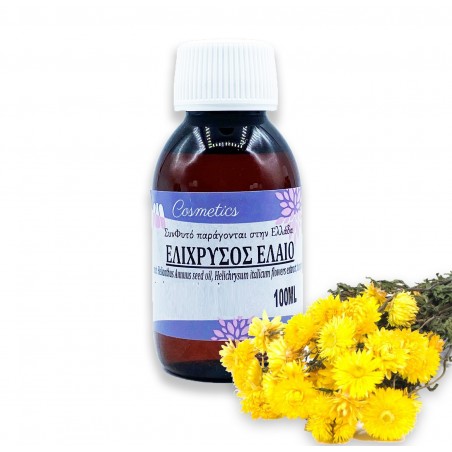 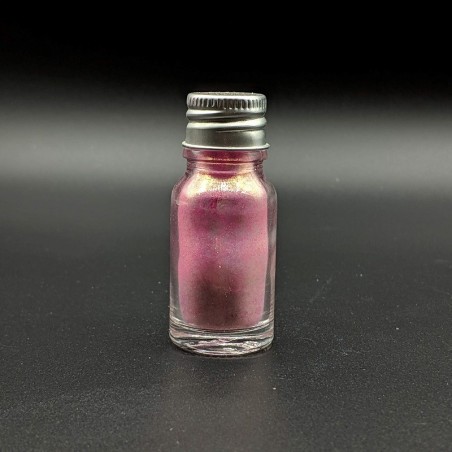 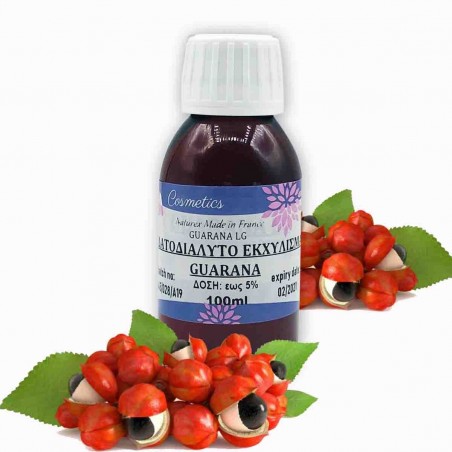 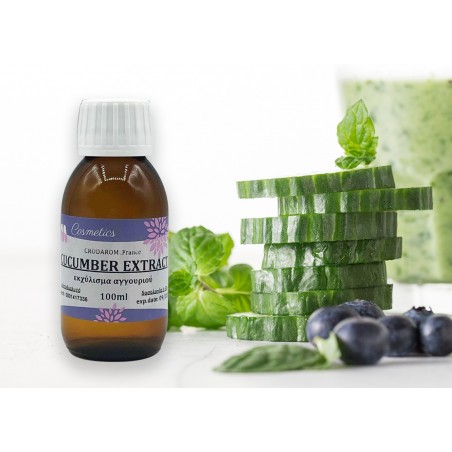 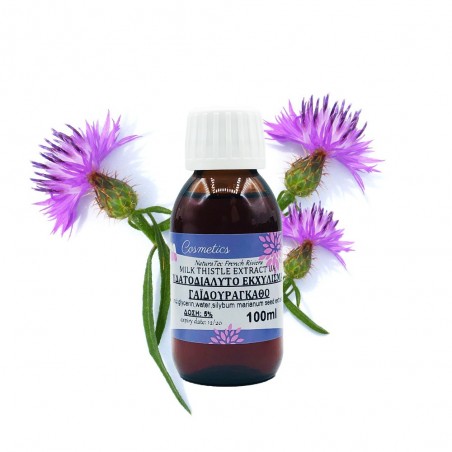 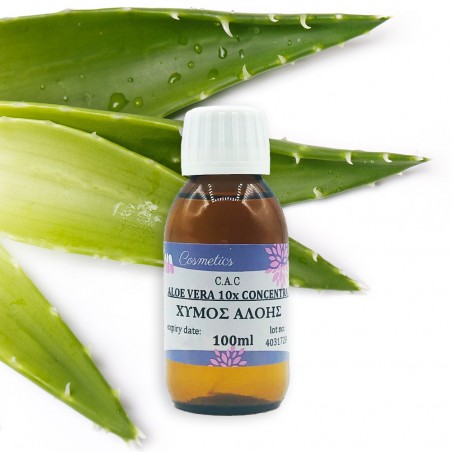 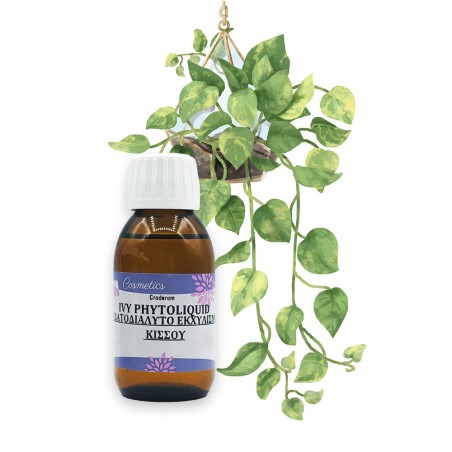 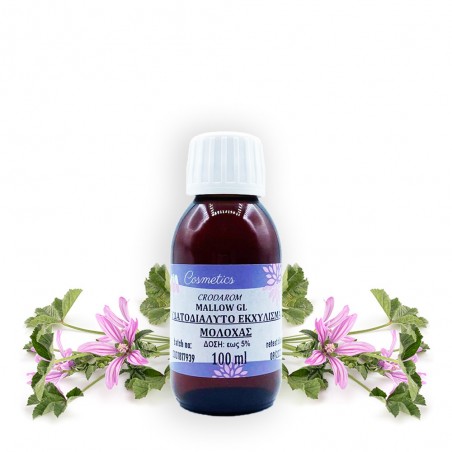 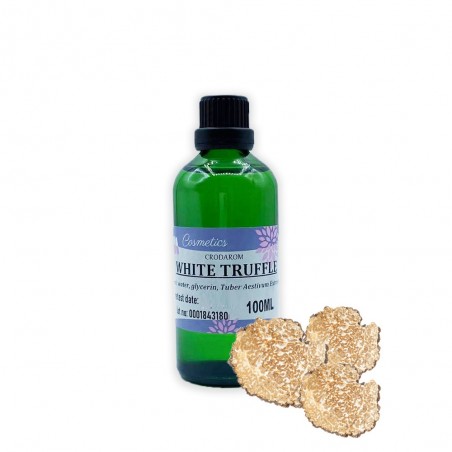 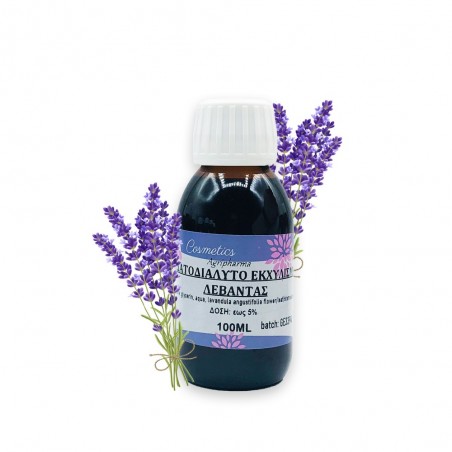 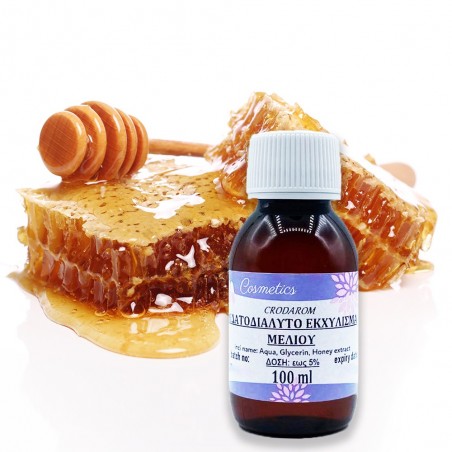 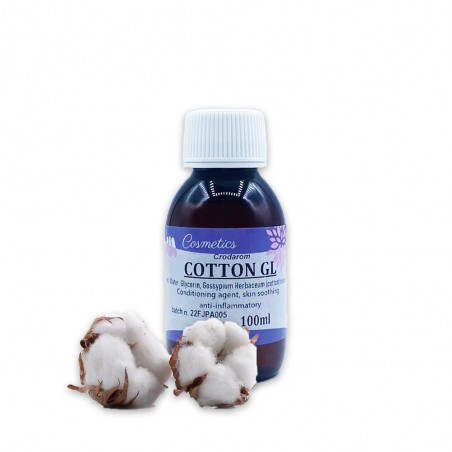 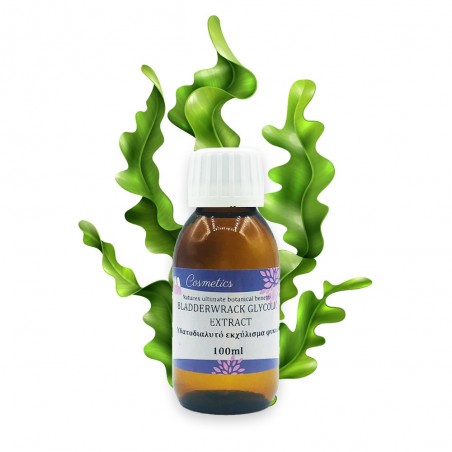 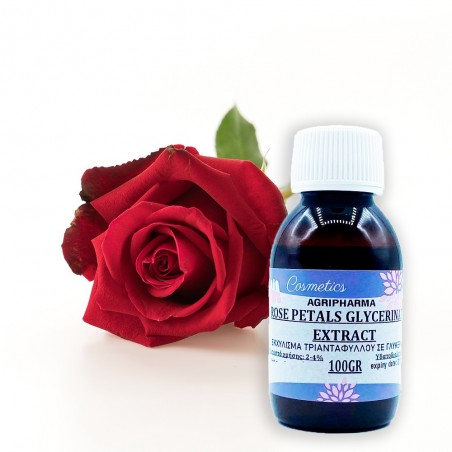 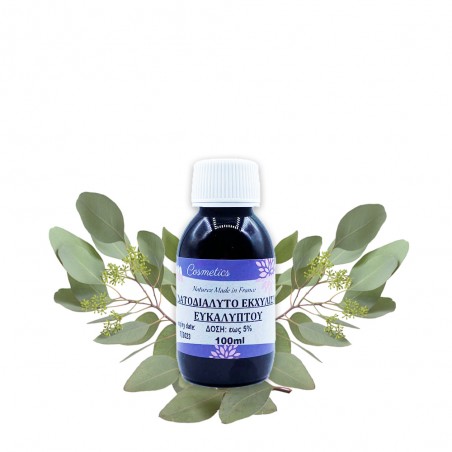 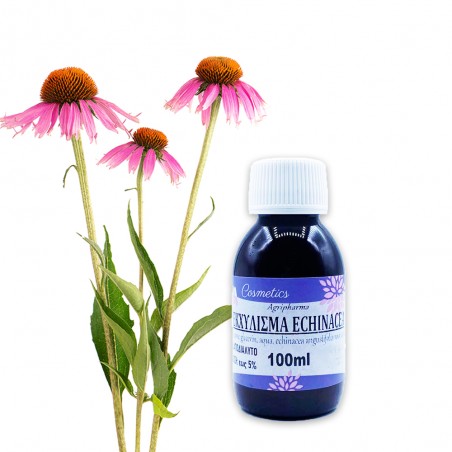