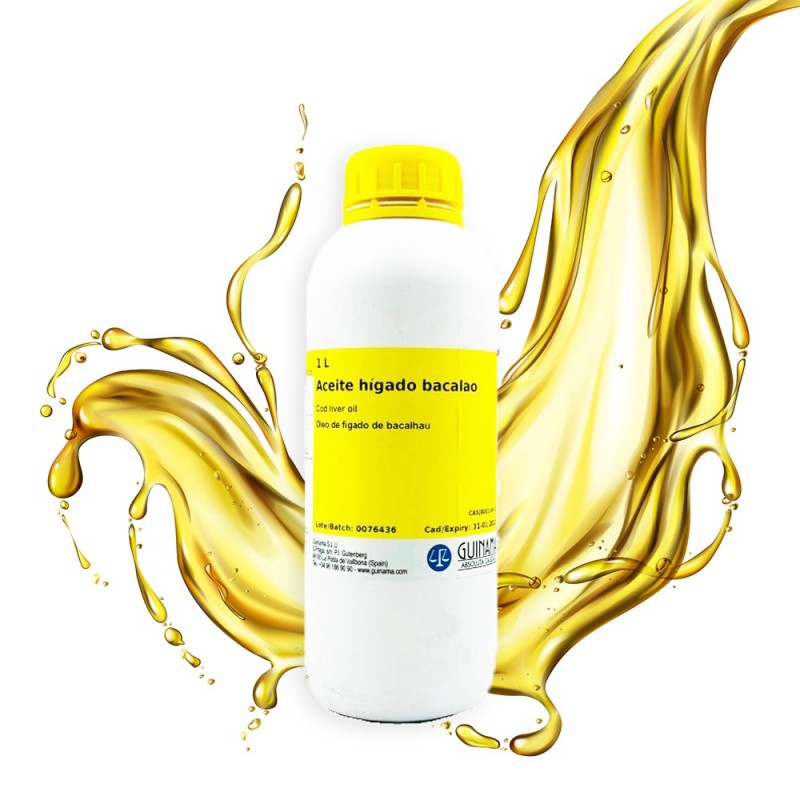 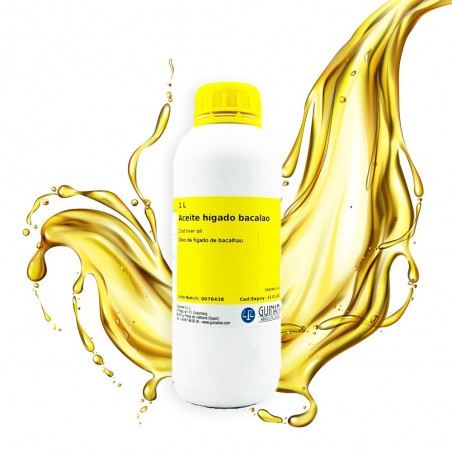 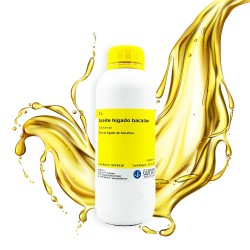 The cod liver oil is a refined oil of fresh louse of lobster or other fish of the Gadidae family, such as cod and cod, and the cod liver is specific.

It is rich in ω-3 fatty acids and vitamin D, and contains both vitamin A and vitamin E (as an antioxidant). So the benefits to the body are multiple.

DHA and EPA found in cod liver oil and fish oil are the major fatty acids of the omega-3 family.

They are structural components of human cells and important elements for the proper functioning of the brain, eyes and heart.

They help in the prevention and reduction of joint diseases and rheumatoid arthritis, rickets and osteoporosis, including cardiovascular diseases, cancer, dyslexia and hyperactivity, depression, diabetes, infections and skin diseases.

Some studies indicate that omega-3 fatty acids can reduce the symptoms of attention deficit in children and improve their cognitive abilities. There are also indications that they protect against Alzheimer’s and the progressive memory loss due to age.

A study showed that four-year-olds whose mothers were receiving DHA and EPA during pregnancy and breastfeeding had better performances in intelligence tests than children whose mothers received other types of oil. 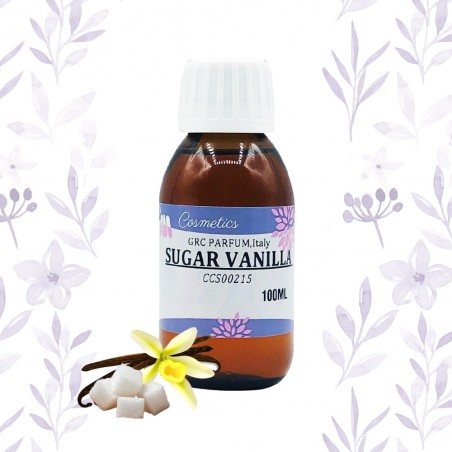 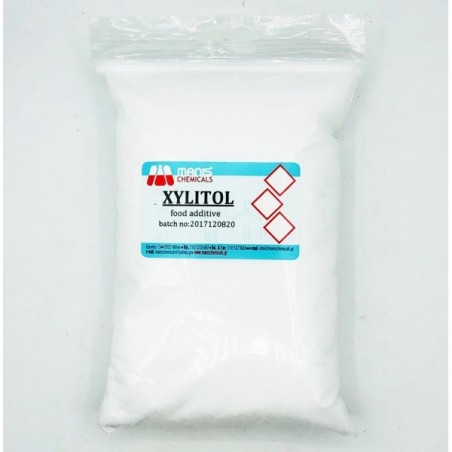 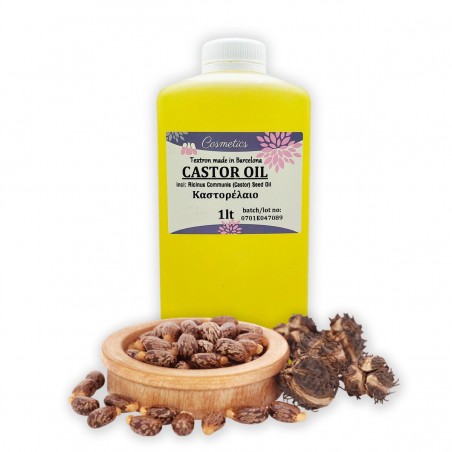 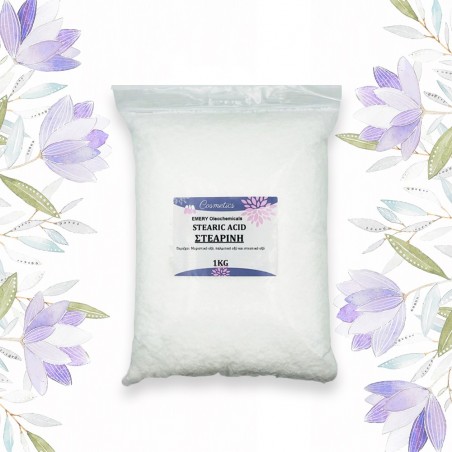 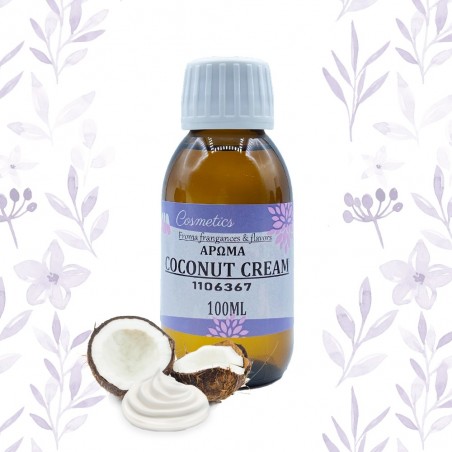 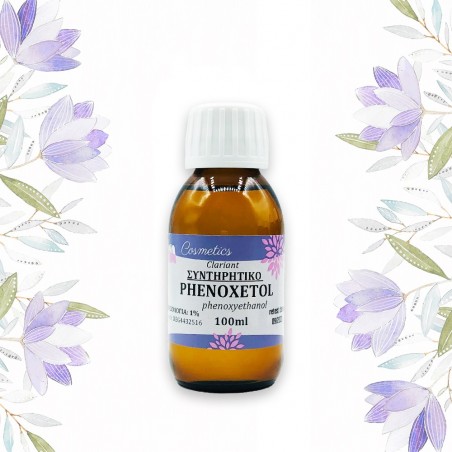 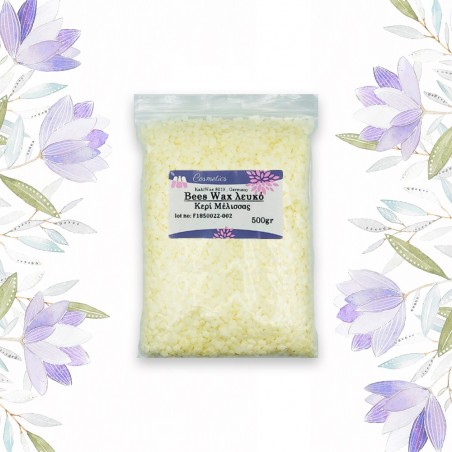 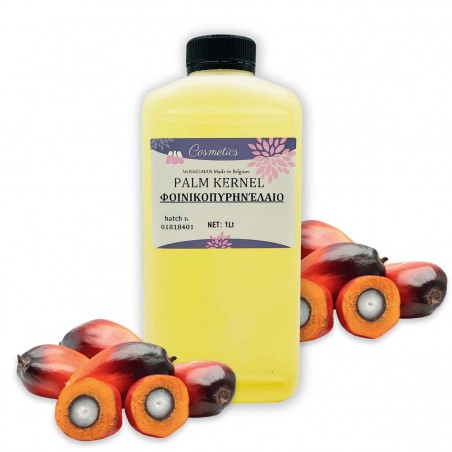 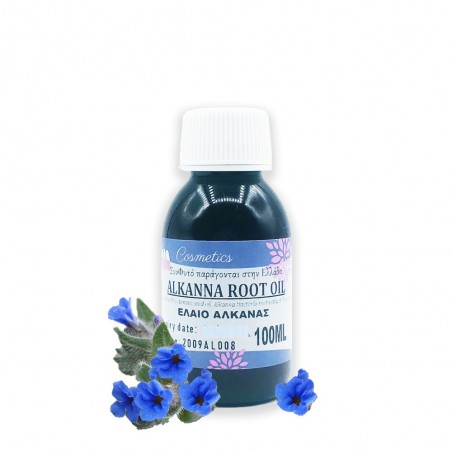 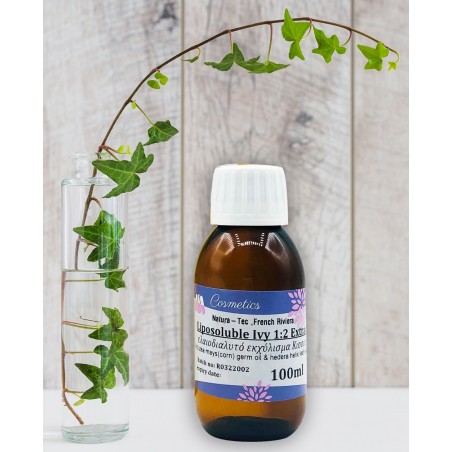 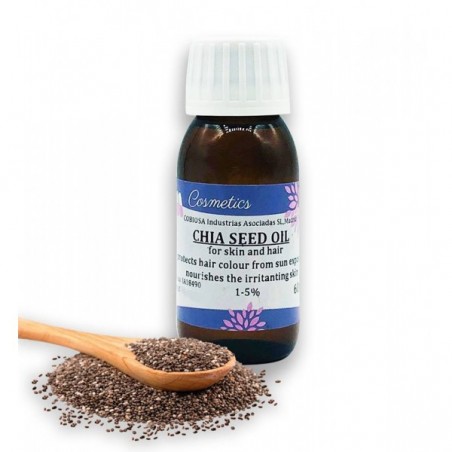 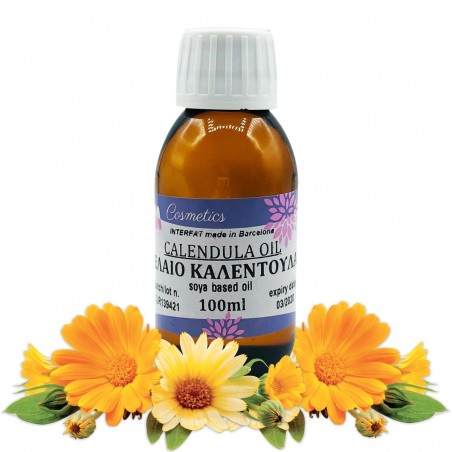 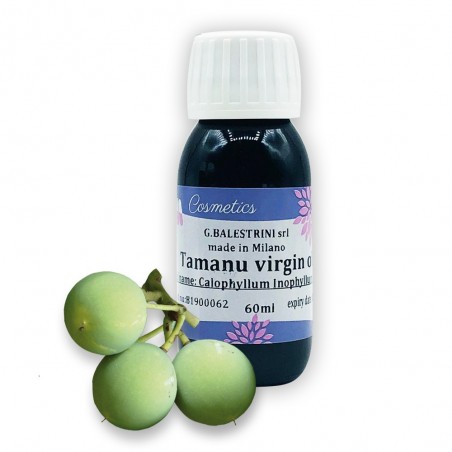 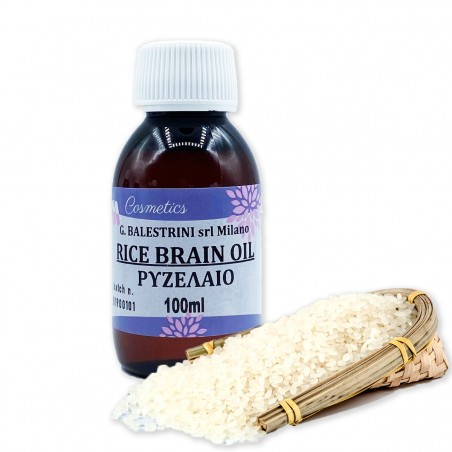 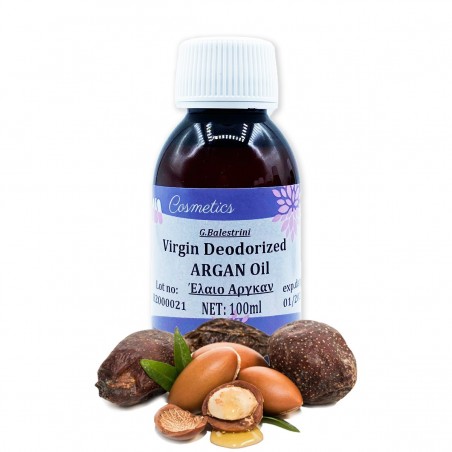 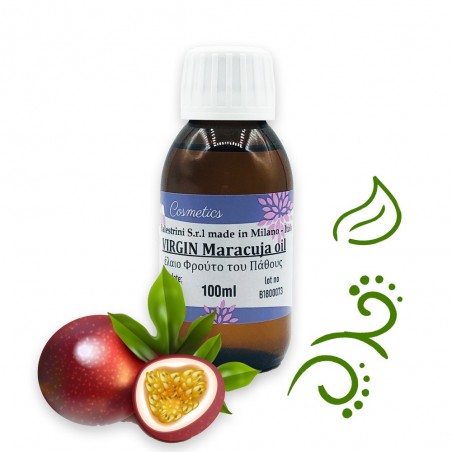 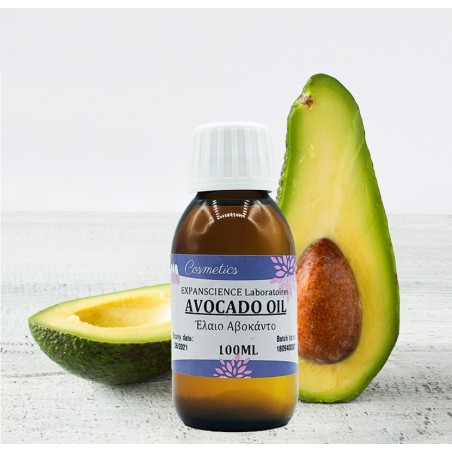 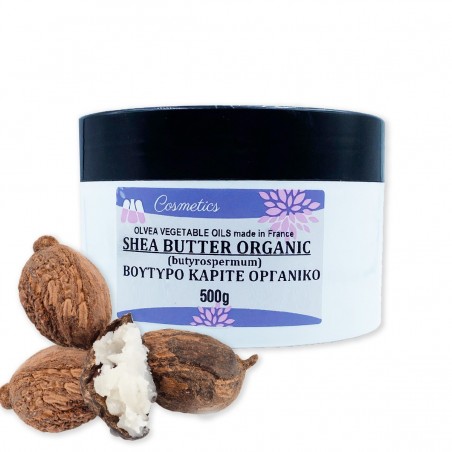 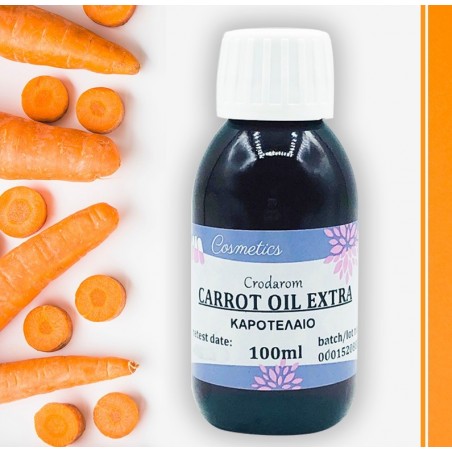 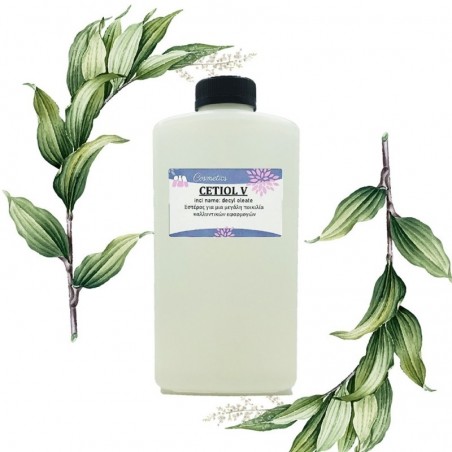